Losing weight or transforming yourself can seem like an uphill battle to some but not for these great motivated people who managed to come through their weight loss journey emphatically. You can’t help but be motivated by Before And After Weight Loss Photos and stories from real people who lost 100, 150, and even 400 pounds.

Next time if you feel demotivated or lose the belief that you can, in fact, make that change to how you physically look and feel, refer to these then and now weight loss transformations to get your motivation back.

Amber Rachdi Then And Now

In our list of Before And After Weight Loss People, on top is no other than the gorgeous lady Amber Rachdi. Losing 400 pounds is no small feat, but Amber Rachdi is a living proof that it’s possible.

She weighed 660 pounds in 2015 and now 400 pounds lighter she feels like a completely different person.

Christina Phillips Then And Now

In our list of Before And After Weight Loss Photos, on number 2 is Christina Phillips. She first weighed 700 pounds and ended up dropping a whopping 400. Her success story is a great motivation for many.

June Mccamey Then And Now

Zsalynn Whitworth Then And Now

Zsalynn Whitworth lost 300 pounds and this is how she looks after burning all those extra pounds. 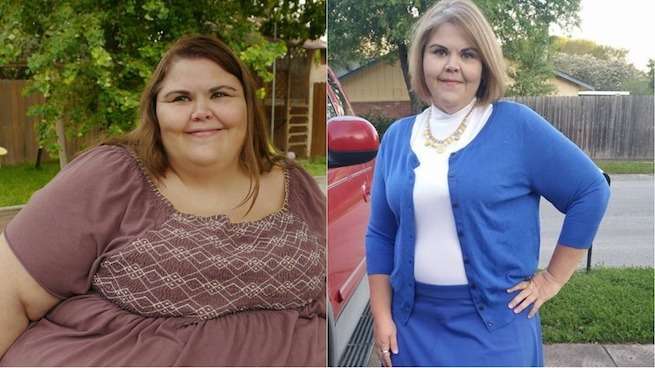 Amanda Fulfer Then And Now 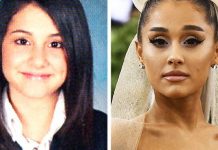